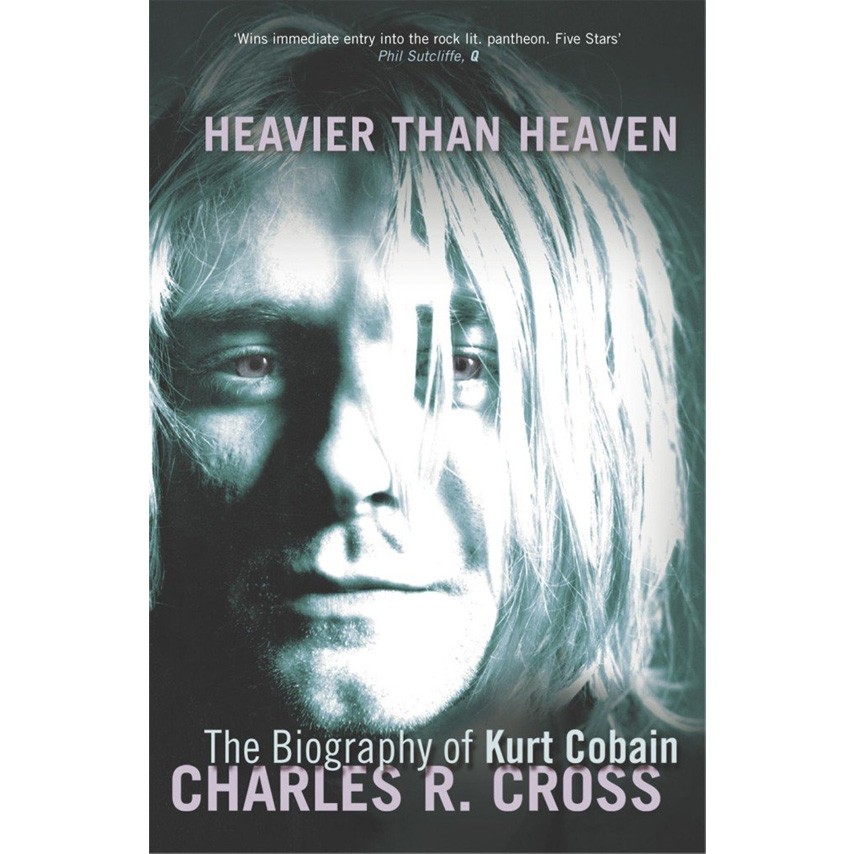 Heavier Than Heaven is a 2001 biography of musician Kurt Cobain, the frontman of the grunge band Nirvana. It was written by Charles R. Cross.

17,00 лв (By buying this product you can collect up to 1 loyalty point)

Heavier Than Heaven is a 2001 biography of musician Kurt Cobain, the frontman of the grunge band Nirvana. It was written by Charles R. Cross.

For the book, Cross desired to create the definitive Cobain biography, and over four years conducted 400+ interviews; in particular, he was granted exclusive interviews and access to Cobain's private journals, lyrics and photos, by his widow Courtney Love. Notably, neither Nirvana drummer Dave Grohl nor Cobain's mother contributed to the book.

Cross took the name "Heavier Than Heaven" from a tour Nirvana did with the band Tad in the United Kingdom. The lead singer, Tad Doyle, was very obese; the name which was thought up by the tour promoters, was meant in part to poke fun at the inaccurate idea that Tad alone weighed more than all of the members of Nirvana put together.