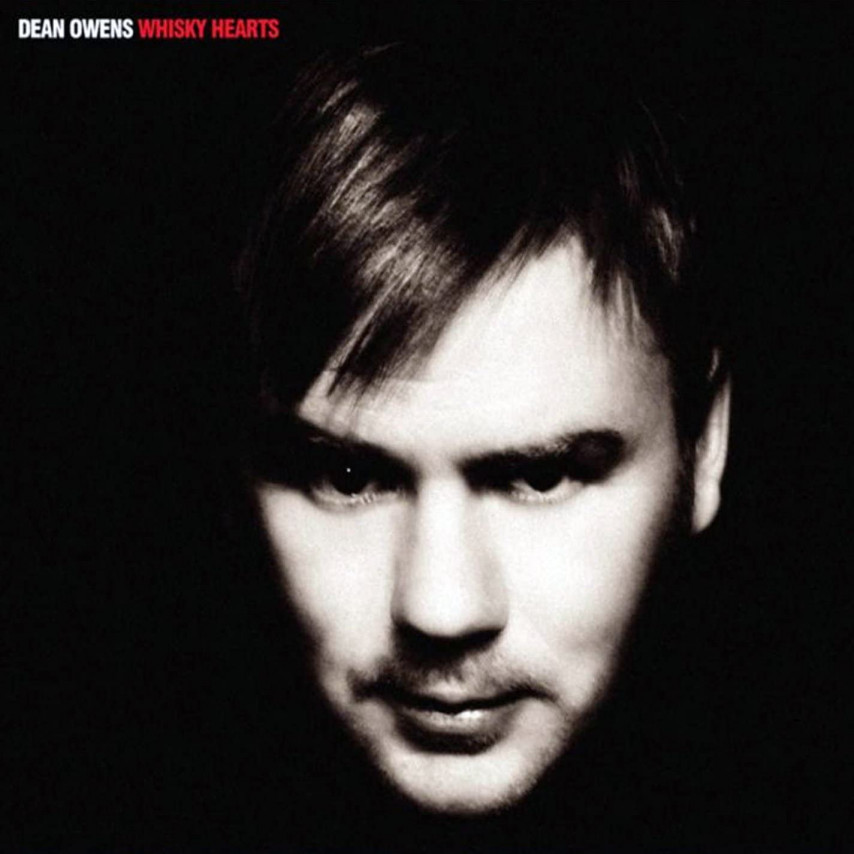 Whisky Hearts was recorded in Nashville with a stellar cast of Stateside guests, this album sees Dean Owens buoyantly expanding his creative and expressive horizons.

44,99 лв (By buying this product you can collect up to 4 loyalty points)

The eloquently emotive singing, incisively pared-down lyrics and Americana stylings that have long been his trademarks feature here alongside a range of influences stretching from classic Scottish pop, summery 60s vibes to Celtic-tinged folk. Several of the artists featured on the album have worked with Owens on previous projects, including pedal steel legend & former Gram Parsons cohort Al Perkins, guitar ace Will Kimbrough (Americana Music Association Instrumentalist of the Year 2004), Mavericks drummer Paul Deakin & his bassist band mate Robert Reynolds, as well as Owens' longtime sidekick from home, Kevin McGuire, also on bass. It was through this network of connections that the remaining guests came on board, among them Flecktones saxophonist Jeff Coffin, ex-Jayhawk Jen Gunderman keyboards, singer-songwriter Thad Cockrell plus producer Elijah ("Lij") Shaw.