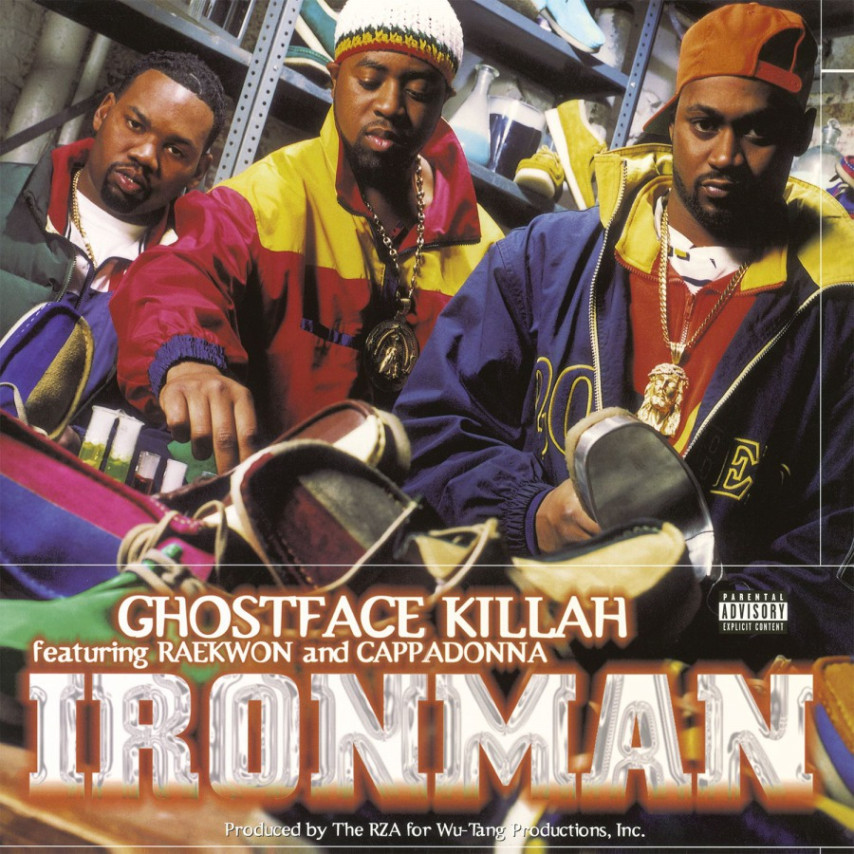 Ironman is the debut solo album by American rapper Ghostface Killah, released on October 29, 1996, by Epic Records. It was produced by fellow Wu-Tang Clan member RZA. The album's music draws prominently on blaxploitation films and soul samples. More so than on other solo debuts from the group's members, Ironman contains references to the Nation of Gods and Earths.

67,99 лв (By buying this product you can collect up to 6 loyalty points)