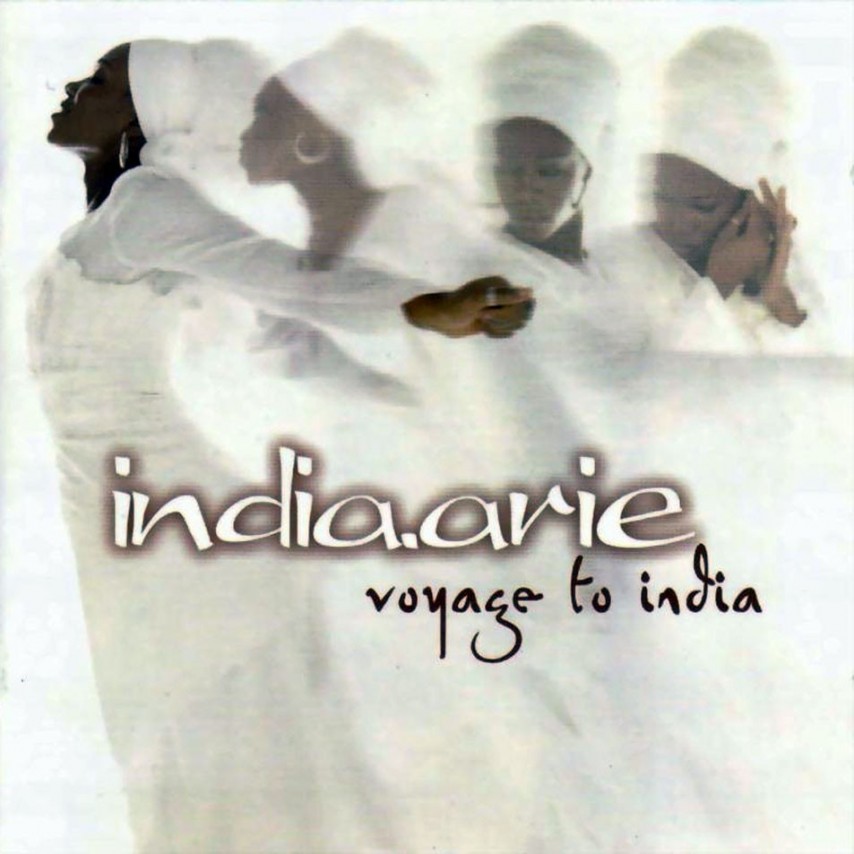 Voyage to India is the second studio album by American soul/R&B singer India.Arie, released in 2002. The album's title comes from a track by Arie's idol Stevie Wonder from his 1979 album Journey Through the Secret Life of Plants.
At the 2003 Grammy Awards, it won "Best R&B Album", and the single "Little Things" won "Best Urban/Alternative Performance".