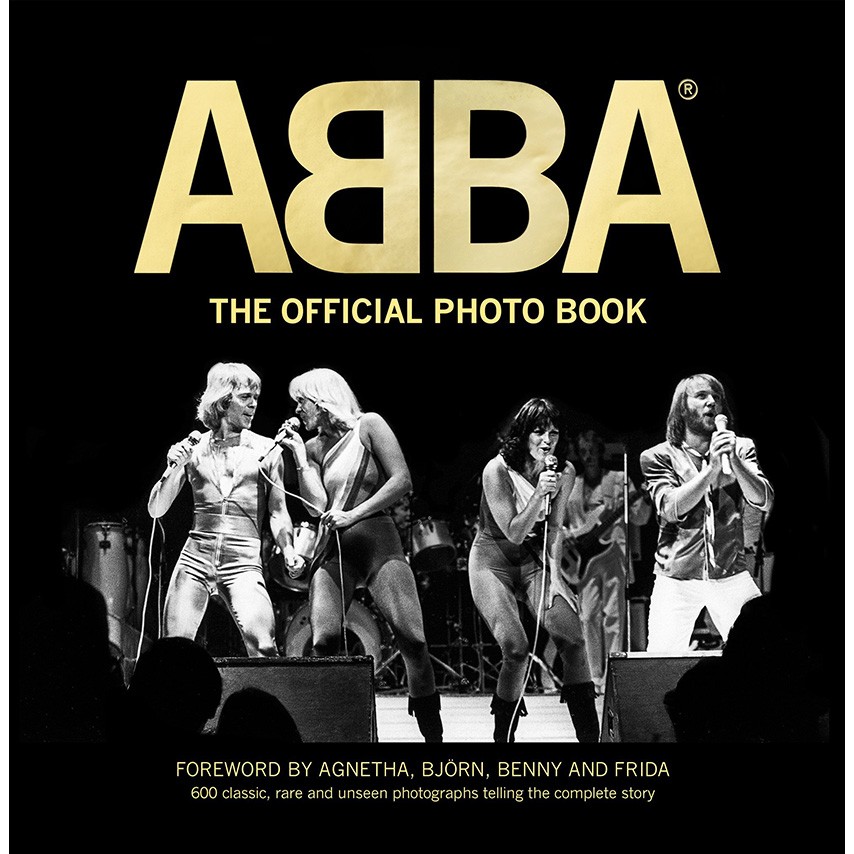 ABBA THE OFFICIAL PHOTO BOOK is the first authorised and official photo book about one of the greatest pop groups of the 20th century, covering their entire career.

ABBA THE OFFICIAL PHOTO BOOK is the first authorised and official photo book about one of the greatest pop groups of the 20th century, covering their entire career. The group has sold almost 400 million records, in some markets topping The Beatles. The book has the full co-operation of Björn, Benny, Frida and Agnetha, who have contributed a foreword and personal commentary on the pictures. This extraordinary book contains more than 600 images, more than 100 of which have never previously been published. See images from the pre-ABBA years, the formation of the band, ABBA's incredible rise to success with their break-through at the 1974 Eurovision Song Contest in Brighton and the rocket ride to global super-stardom that followed. Private photographs are included as well as unpublished pictures by famous press photographers, alternative shots from album cover shoots and behind-the-scenes pictures from the major tours. There are photographic insights into their subsequent careers as well as brand-new photographs of the four band members taken during the last few months. This is the definitive photo book on ABBA!