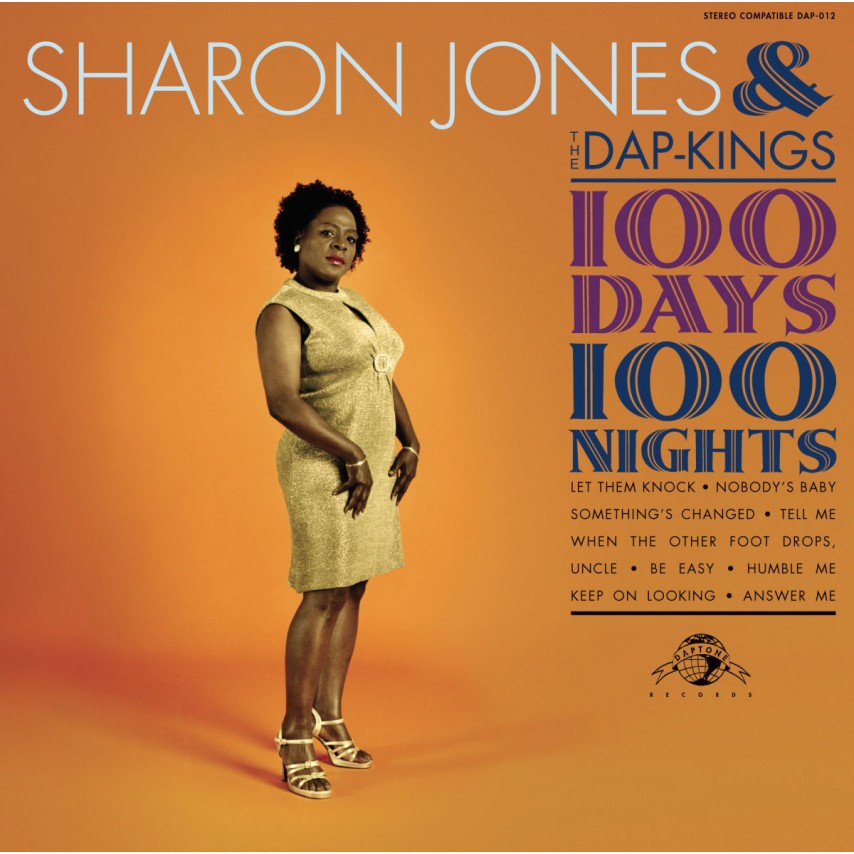 The LP was recorded at the in house studios of Daptone Records, using a completely analogue system as well as releasing 45's on vinyl with the intent of creating an old school sound reminiscent of the original funk of the 1960s

54,99 лв (By buying this product you can collect up to 5 loyalty points)