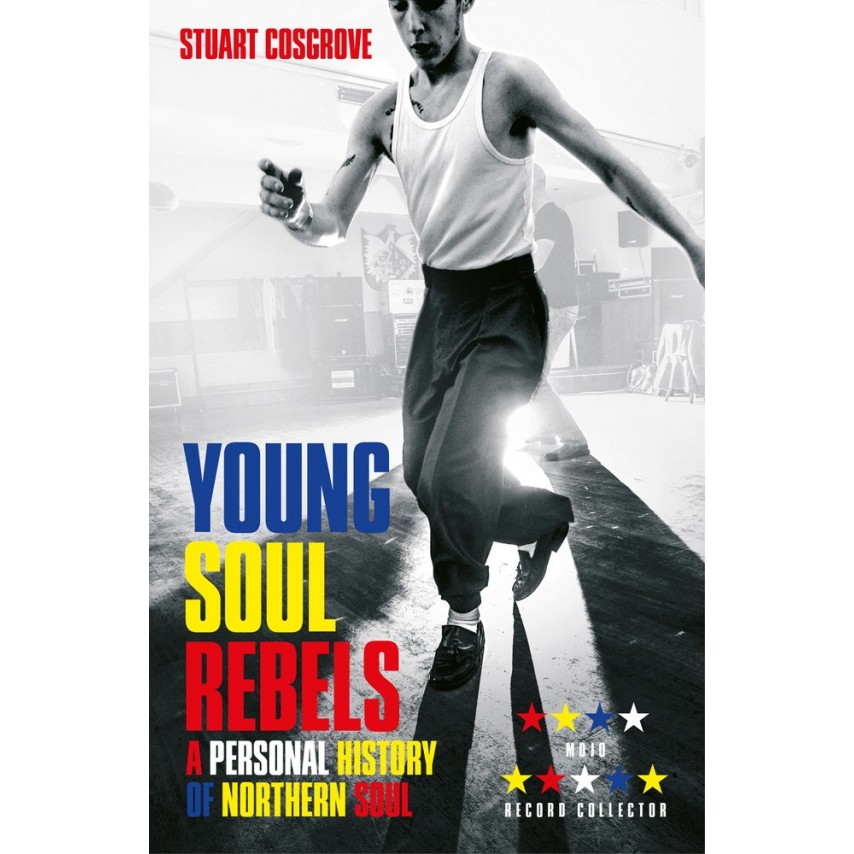 Stuart Cosgrove's Young Soul Rebels is a compelling and intimate story of northern soul, Britain's most fascinating musical underground scene, and takes the reader on a journey into the iconic clubs that made it famous - The Twisted Wheel, The Torch, Wigan Casino, Blackpool Mecca and Cleethorpes Pier.

23,00 лв (By buying this product you can collect up to 2 loyalty points)

SHORTLISTED FOR THE PENDERYN MUSIC PRIZE 2017

The book sweeps across fifty years of British life and places the northern soul scene in a social context - the rise of amphetamine culture, the policing of youth culture, the north-south divide, the decline of coastal Britain, the Yorkshire Ripper inquiry, the rise of Thatcherism, the miners' strike, the rave scene and music in the era of the world wide web.

Books have been written about northern soul before but never with the same erudition and passion. Young Soul Rebels nails a scene that is as popular today as it was in its heyday in the 1970s.