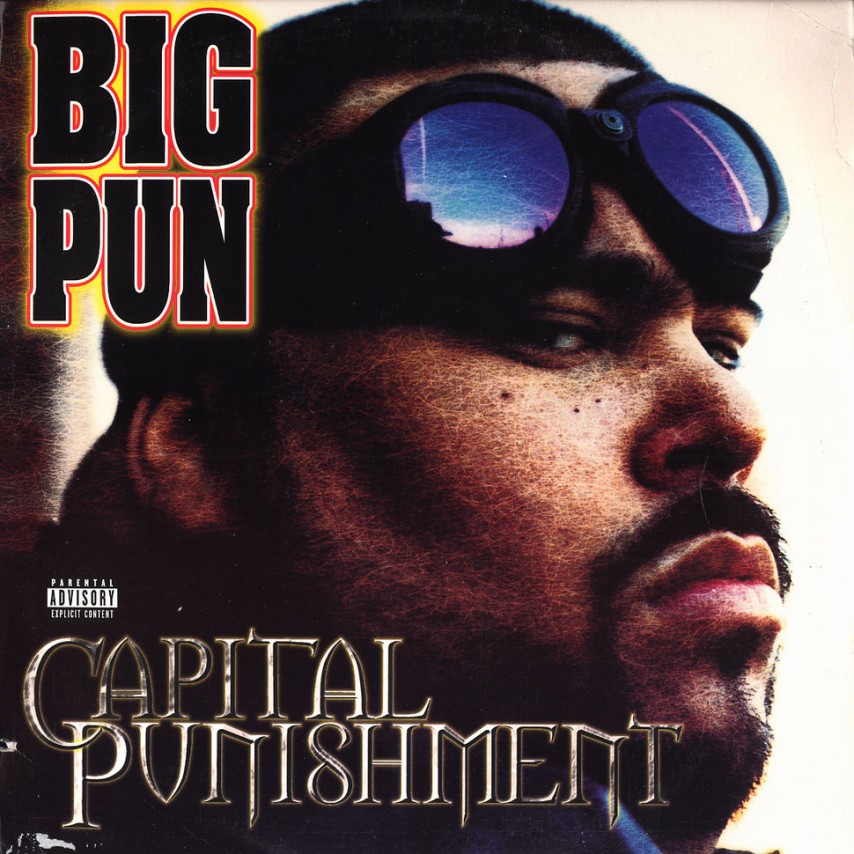 Capital Punishment is the debut studio album released by rapper Big Pun. Released on April 28, 1998, it is the only album released during his lifetime. It was nominated for Best Rap Album at the 1999 Grammy Awards, but lost to Jay-Z's Vol. 2... Hard Knock Life. It was also the first solo Latin hip hop record to go Platinum.