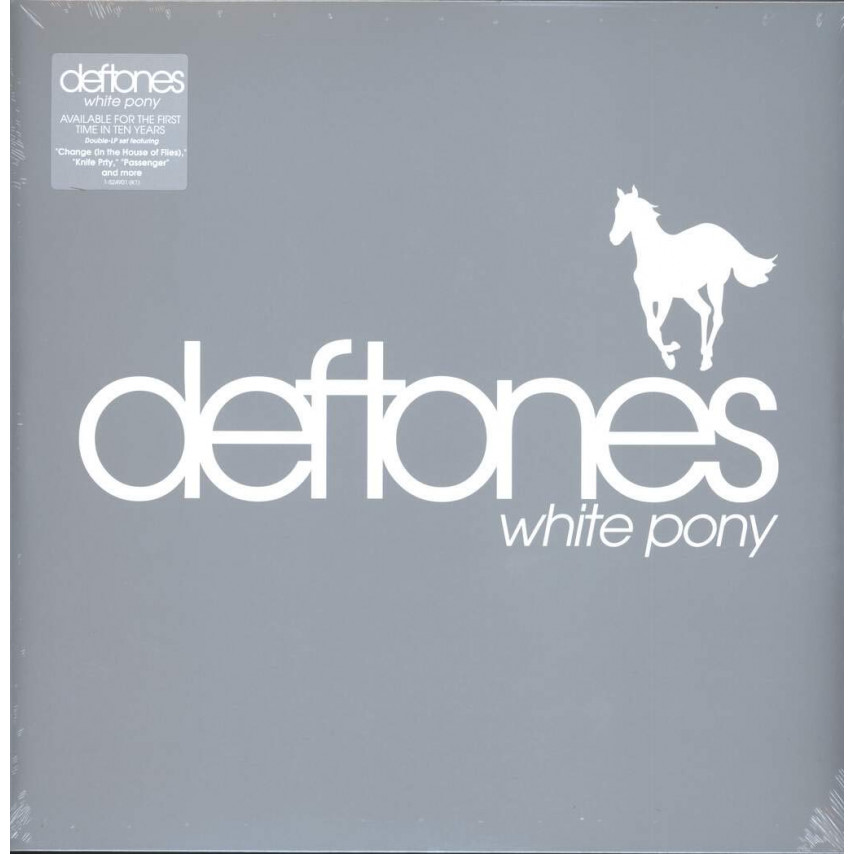 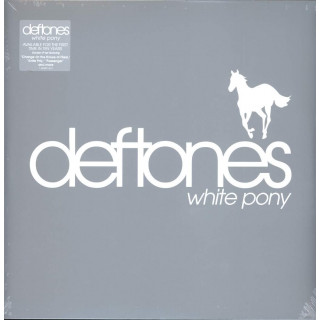 It was produced by Terry Date, who produced the band's first two albums, Adrenaline (1995) and Around the Fur (1997). Recording sessions took place between August and December 1999 at Larrabee Sound Studios in West Hollywood and The Plant Recording Studios in Sausalito, California.

It marked a significant growth in the band's sound and is considered a turning point in their history in terms of experimentation, employing an increasingly experimental rock sound and incorporating influences from post-hardcore, trip hop, shoegaze, progressive rock, and post-rock into the alternative metal sound they had become known for.White Pony was also the first album to feature Frank Delgado as a full-time member of the band on turntables and synthesizer; Delgado had previously worked with the band as a featured guest on their first two albums, producing sound effects on some songs. It was also the first Deftones record which Chino Moreno began to contribute rhythm guitar parts.

Upon its release and retrospectively, the album was met with critical acclaim, and is generally regarded by fans and critics alike as one of their most mature outings up to that point.White Pony is Deftones' highest-selling album to date, and it became their first platinum record certified by the RIAA on July 17, 2002. The album includes two successful singles ("Change (In the House of Flies)" and "Back to School (Mini Maggit)"), the promotional single "Digital Bath," as well as the 2001 Grammy Award-winning track for Best Metal Performance, "Elite". The album received a 20th anniversary reissue, packaged with Black Stallion, a companion remix album of White Pony, in December 2020.