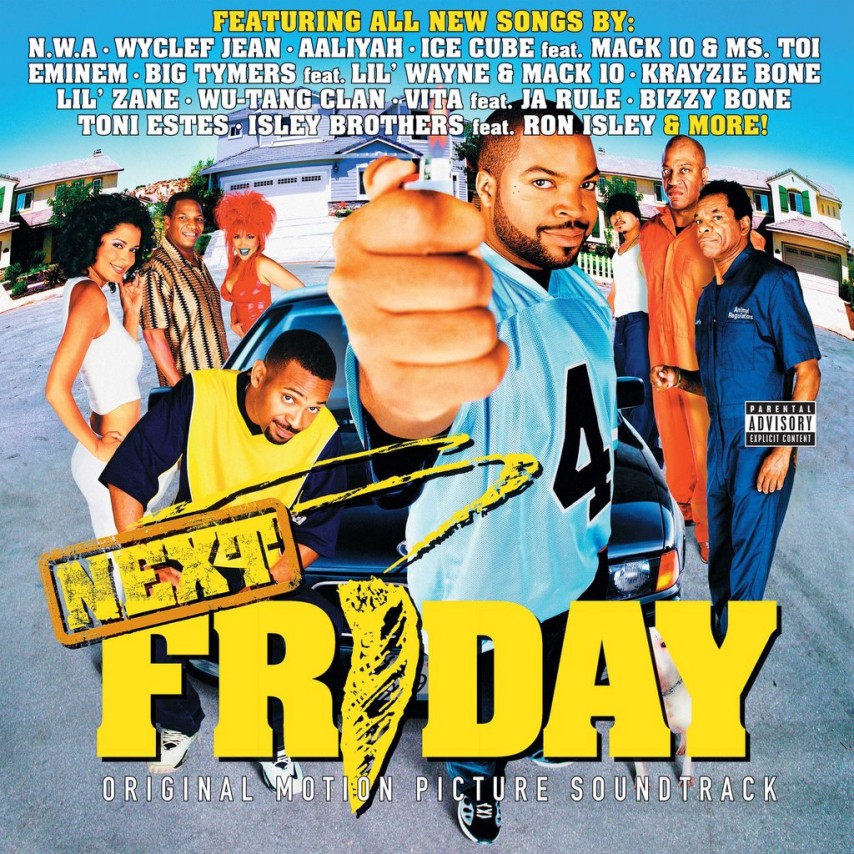 Next Friday is the soundtrack album to the 2000 comedy film, Next Friday. It was released on December 7, 1999 through Priority Records and consisted of hip hop and R&B music. Although not as successful as its multi-platinum predecessor, it reached No. 19 on the Billboard 200 and No. 5 on the Top R&B/Hip-Hop Albums chart.