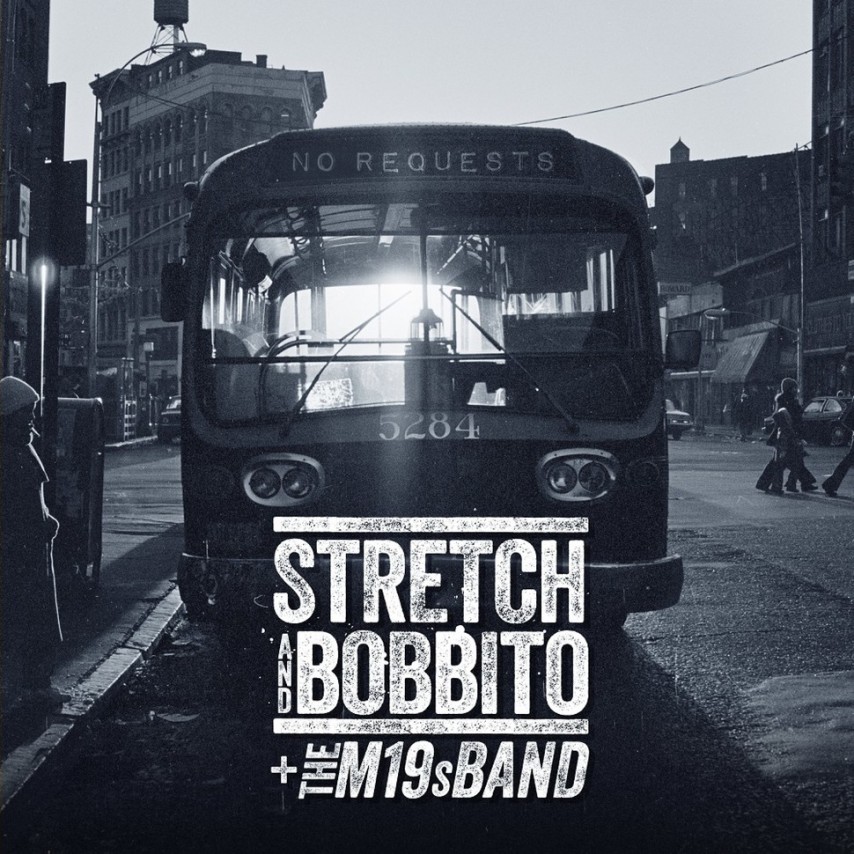 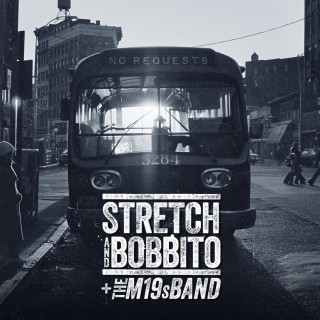 Stretch and Bobbito & The M19s Band No Requests

Featuring the M19s Band, a live band of elite hand-picked musicians, the gatekeepers of ‘90s Hip Hop step outside their foundational genre base to produce Latin, Afro-beat, Samba, Jazz, Reggae, and Soul reinterpretations of dance floor bangers - ranging from popular to rare and obscure - which loosely depart expected structure and create new nuances to familiar tunes. The group also offers original compositions along the sonic journey. All tracks have one goal in mind: GROOVE!