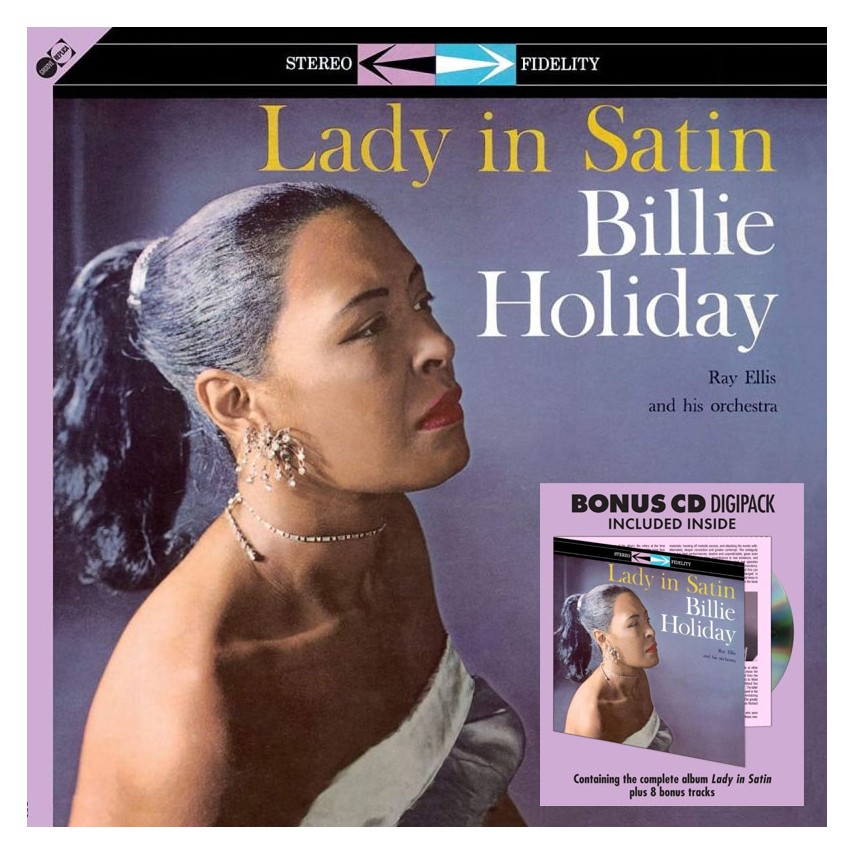 Lady in Satin is an album by jazz singer Billie Holiday released in 1958 on Columbia Records, catalogue CL 1157 in mono and CS 8048 in stereo. It is the penultimate album completed by the singer and last released in her lifetime (her final album, Last Recording, being recorded in March 1959 and released just after her death).

54,99 лв (By buying this product you can collect up to 5 loyalty points)