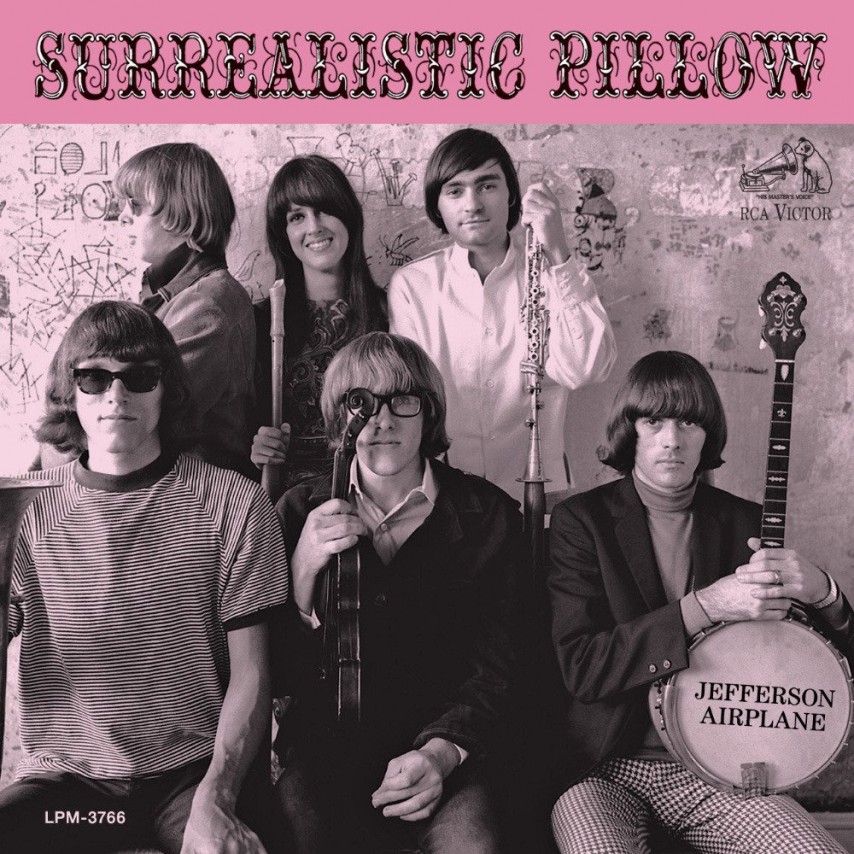 "Surrealistic Pillow" is the second album by American rock band Jefferson Airplane, released on February 1, 1967, by RCA Victor (LSP-3766 [stereo] and LPM-3766 [mono]). It is the first album by the band with vocalist Grace Slick and drummer Spencer Dryden. The album peaked at number three on the Billboard album chart and has been certified a gold album by the RIAA.