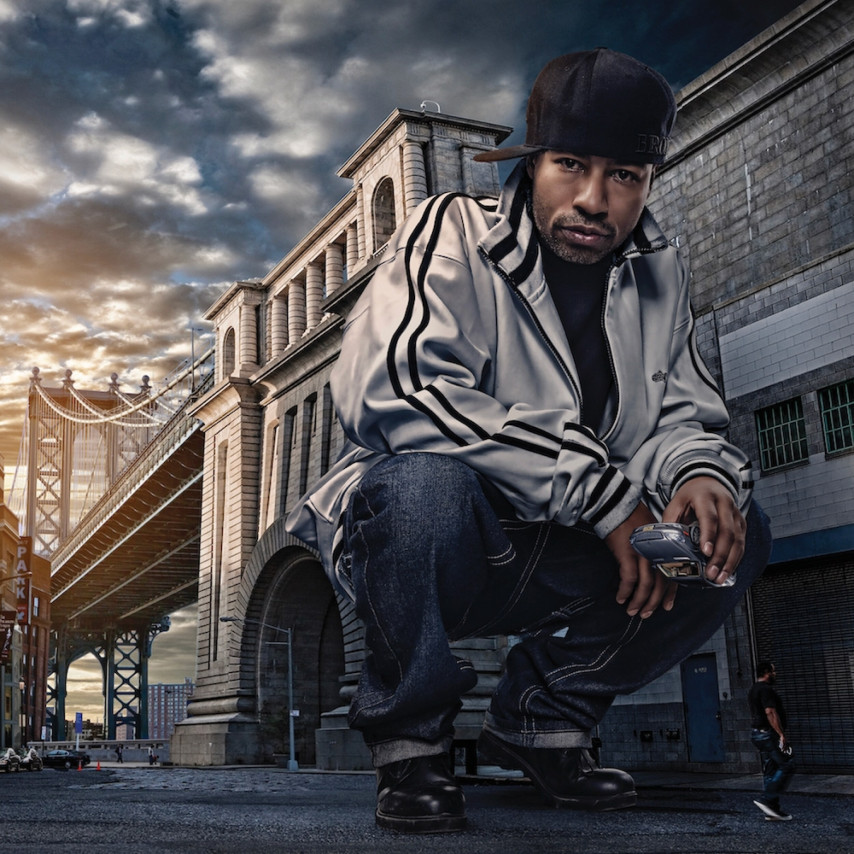 A.G. Giant In The Mental

With more than 30 years in the game, D.I.T.C. affiliate Andre the Giant of Showbiz & A.G. fame continues to prove that his pen game is better than ever with the release of his latest full length effort, Giant In The Mental.

The album title is more than just a reference to one of his earliest tracks; it’s a statement that he remains head and shoulders above the competition like the rap giant that he is. And he’s proudly doing it all on his own with this record, without any guest appearances.

“I am really not moved by guest appearances,” A.G. explains. “Music for me is mostly therapy, and I don’t need anyone else to help me vent and express my thoughts.” He’s absolutely right, because across the 10 tracks on Giant In The Mental, he skillfully unpacks and tackles a number of different topics with his trademark wit and wisdom.

The Bronx rap legend straight-up kills it on every level, too, from clever wordplay to engaging storytelling raps. If you want his bully bars, just listen to the hard-hitting opening track, “Andre The Giant,” with speaker-thumping production from DJ Manipulator. And for storytelling, you can dig into the beautifully written and smooth “Summer School” or the cinematic and stirring “The Sphinx.”

It all amounts to a truly impressive and cohesive piece of work from A.G., who is eager to continue creating art until he can’t meet his own standards. “If I can’t perform at a high level then it’s time to stop!” he says before adding that pushing himself creatively is what this is all about for him. His integrity and passion for the artform is palpable, and it’s those qualities that have helped him remain such a necessary voice—and force— in music.