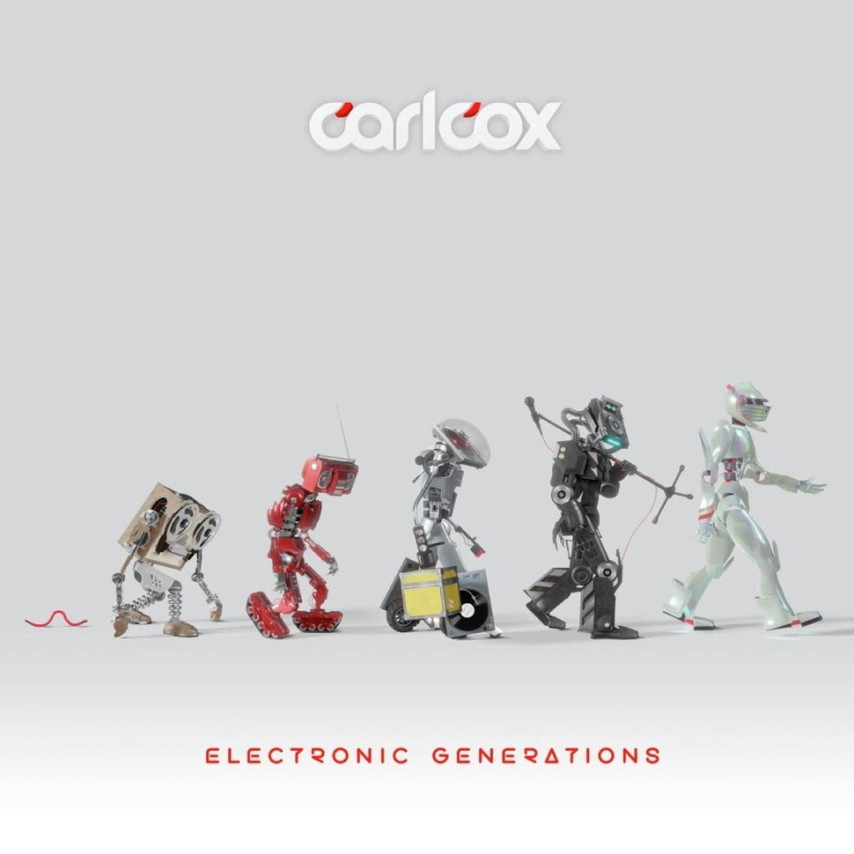 Electronic Generations is an album by Carl Cox, released in 2022

Carl Cox (born 29 July 1962) is a British house and techno club DJ, as well as radio DJ and record producer. He is based in Hove, Sussex, England.

Cox has won and been nominated for numerous awards. He has performed at numerous clubs and electronic music or dance events worldwide. He has hosted a residency known as "Music is Revolution" every summer season at the Space Ibiza nightclub, from 2001 to 2016. He has featured his own "Carl Cox & Friends" stage at many festivals, such as Ultra Music Festival, The BPM Festival and Tomorrowland. Cox has also served as a monthly DJ for BBC Radio 1's Essential Mix.

He runs the record label, Intec Digital, which was founded around 1998 as Intec Records. Cox also had his own radio show and podcast, entitled Global, which he ran until February 2017