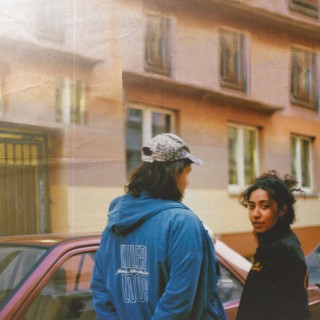 The two first met at the St.Pauli Kreativ Nacht Festival in Hamburg. When High John started
his beat set, Douniah stepped to the mic and the magic happened. John and Douniah jammed
for nearly one hour and this session became the stepping stone for their future project.

High John released a split album with Plusma earlier this year titled “High+” and is part of the
Raw Suppliers collective. Douniah released two dope collaborations this year: “Don't You Worry” with Fuchy (aka Farhot)
and “Naked Trees” with Cap Kendricks.