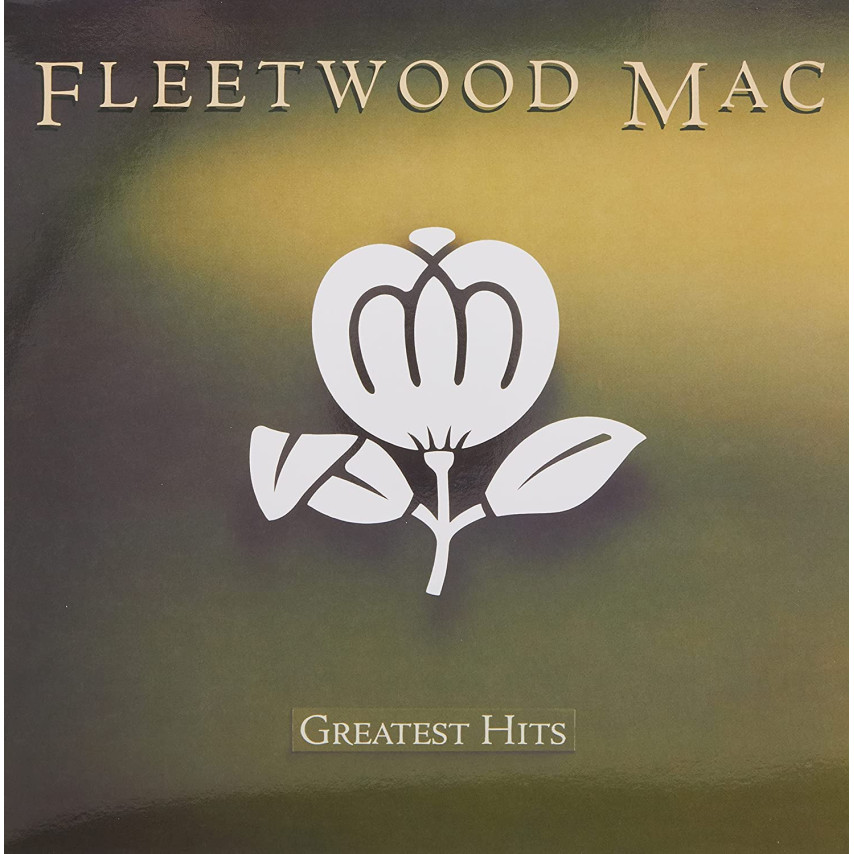 Greatest Hits is a compilation album by British-American rock band Fleetwood Mac. It covers the period of the band's greatest commercial success, from the mid-1970s to the late-1980s. The album was released on 15 November 1988 by Warner Bros. Records.

It is different from the similarly titled 1971 release by the Peter Green incarnation of the band and contains a different track listing. The 1988 album omits "Albatross", one of the band's biggest hits.

The album has proven to be a major success since the time of its release. It peaked at number 14 on the US Billboard 200 and sold steadily over the years since its release, and has to date been certified 8x platinum for shipping eight million copies there. In the United Kingdom, it reached number three upon release and has returned several times to the UK album chart and has been certified triple platinum for shipping 900,000 copies there. In both the US and the UK, the album has returned to the album charts as recently as 2017.

The album contains two new tracks, "As Long as You Follow" (which was released as a single to promote the album), and "No Questions Asked". The track listing for the US release differs slightly from that of other territories. It includes the 1975 track "Over My Head" but omits the 1987 track "Seven Wonders" (despite it being a top 20 hit in the US) as well as the 1982 track "Oh Diane" (which failed to chart there in 1983, but was a top-ten hit in the UK).