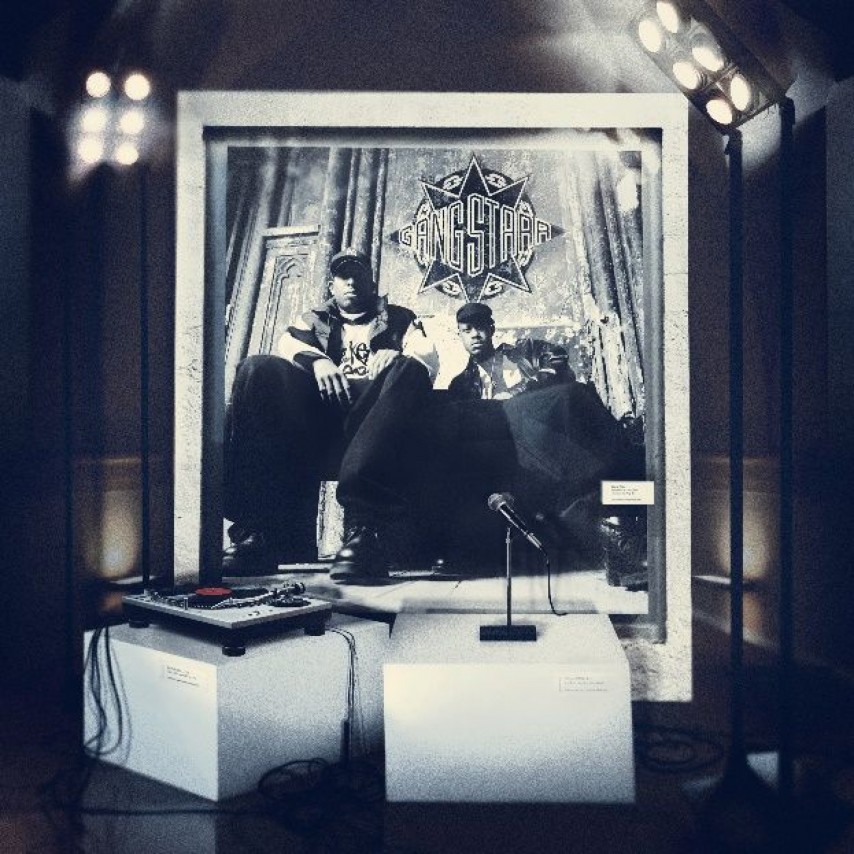 Gang Starr One Of The Best Yet

Gang Starr Announces Historic New Album One Of The Best Yet. ‘Now Like An Angel You’ve Risen And You Will Stay In My Heart And I Wish You Was Still Living. This Is In Memory Of’!

Gang Starr is undoubtedly one of the most revered, beloved and influential groups in Hip Hop. Over the course of their distinguished career, they became a cultural institution and a brand you could ultimately trust. The group’s “Chain and the Star” logo symbolized power and excellence and it permeated into the cutting-edge music they created. With a handful of indelible classic albums on their resume, DJ Premier and Guru’s catalog has not only persevered but mastered the test of time. Simply, Gang Starr did not follow trends, they created them.

Though they never “officially” disbanded after the release of their last project (The Ownerz 2003), Premier and Guru still remained infinitely connected to each other even as they embarked on solo paths. Premier winning three Grammy’s along the way and assisting in turning fast rising artists such as Nas, Jay-Z, Notorious B.I.G. and many others into rap royalty; and his imprint included work with artists such as Drake, Christina Aguilera, Kanye West, Dr. Dre, Snoop, Mac Miller, The Game, Ludacris, Maroon 5, Common, Mos Def, Rakim, KRS-One, Janet Jackson, D’Angelo, DJ Khaled, Joey Bada$$, Royce 5’9, Twenty One Pilots, and Miley Cyrus; all of which spoke to his diversity and ability to traverse genres. In turn, Guru would go on to release his own quartet of highly influential Jazzmatazz projects.