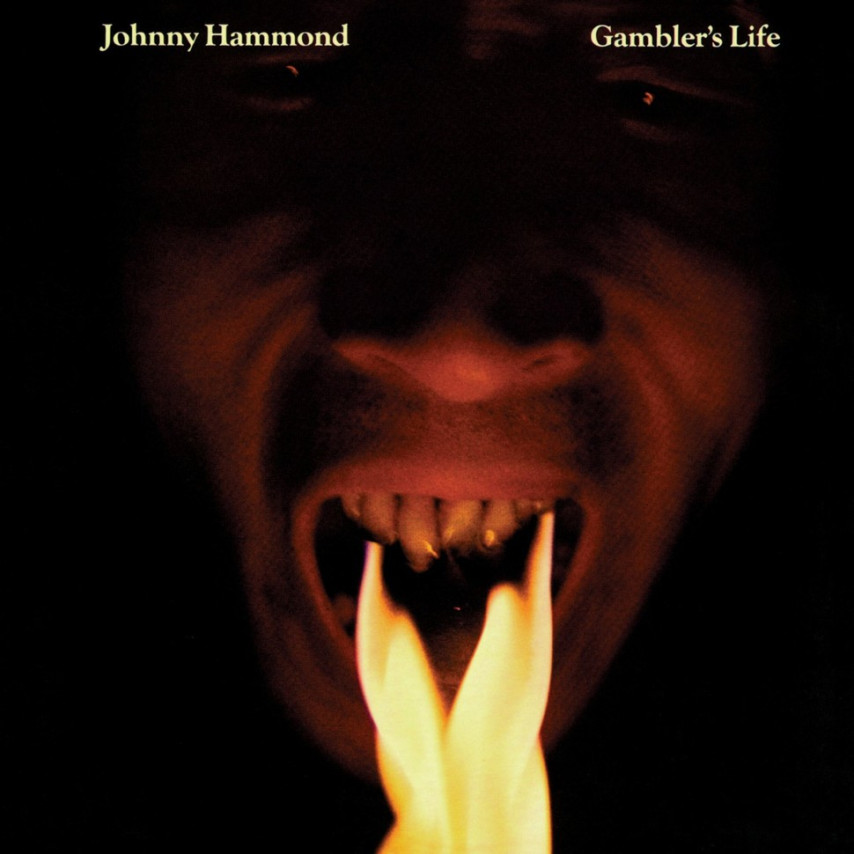 Gambler's Life was the album where Hammond switched from his customary organ to electric piano at a time the Mizell brothers had just produced Donald Byrd and Bobbi Humphrey for Blue Note. They had become noted for their "multi-layered funky sound". As much as Hammond shines on electric piano, this album is a true band effort, an all-star jam session of sorts, thanks to the presence of ace musicians such as George Benson, Eric Gale, Melvin Sparks, Ron Carter, Harvey Mason, Billy Cobham, Steve Gadd, Airto Moreira, Ralph MacDonald, Grover Washington, and of course the Mizell brothers themselves. In addition to the 8 tracks that were on the original "Gambler's Life" album, this CD reissue includes 4 bonus tracks, all of which originally appeared on other Kudu/CTI studio albums in 1971 and 1974, and on those 4 tracks you get to hear Hammond's trademark organ. Title track "Gambler's Life" was also sampled by Erykah Badu.