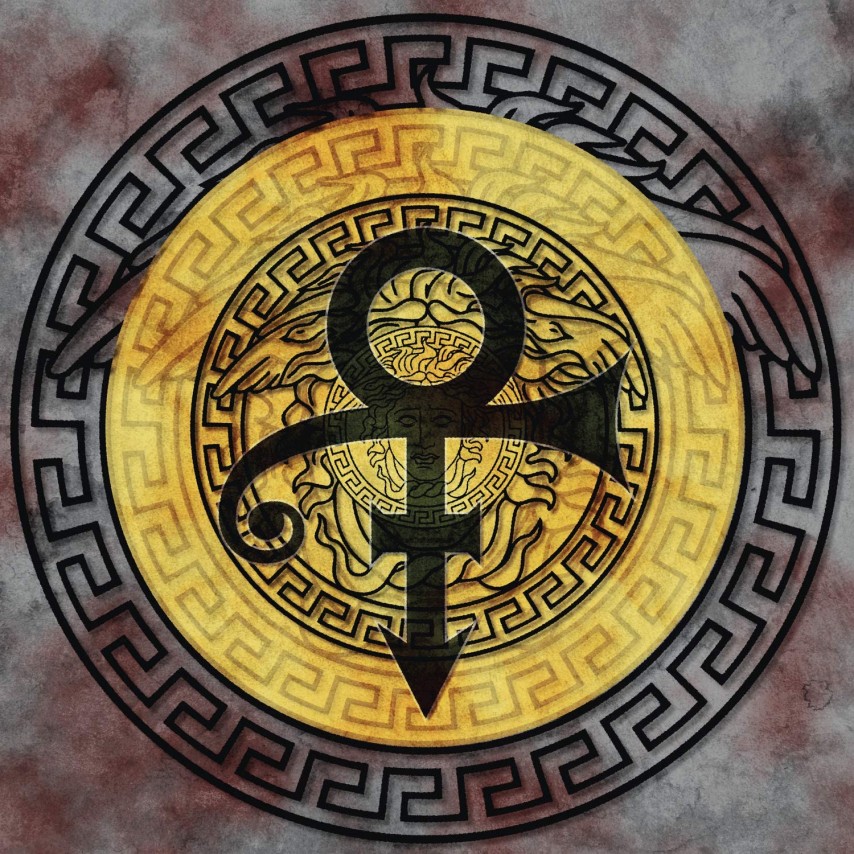 The Versace Experience - Prelude 2 Gold is a promotional mixtape by American musician Prince, originally issued as a limited edition cassette and given away to attendees of the Versace collection at the 1995 Paris Fashion Week. The album was intended to promote Prince's then-upcoming album The Gold Experience.

The cassette was re-released posthumously for Record Store Day on April 13, 2019, and released on CD, vinyl, as a digital download and for streaming through NPG Records and Legacy Recordings on September 13, 2019. While the cassette was issued in promotion of and half the tracks are excerpts or mixes of songs included on Prince's 1995 album The Gold Experience ("Pussy Control", "Shhh", "Eye Hate U", "319", "Shy", "Billy Jack Bitch" and "Gold"), several were written for Prince's backing band/side project The New Power Generation's second album Exodus, released in March 1995, as well as his collaborations with Clare Fischer, issued as "the New Power Generation Orchestra", and his jazz fusion group Madhouse.