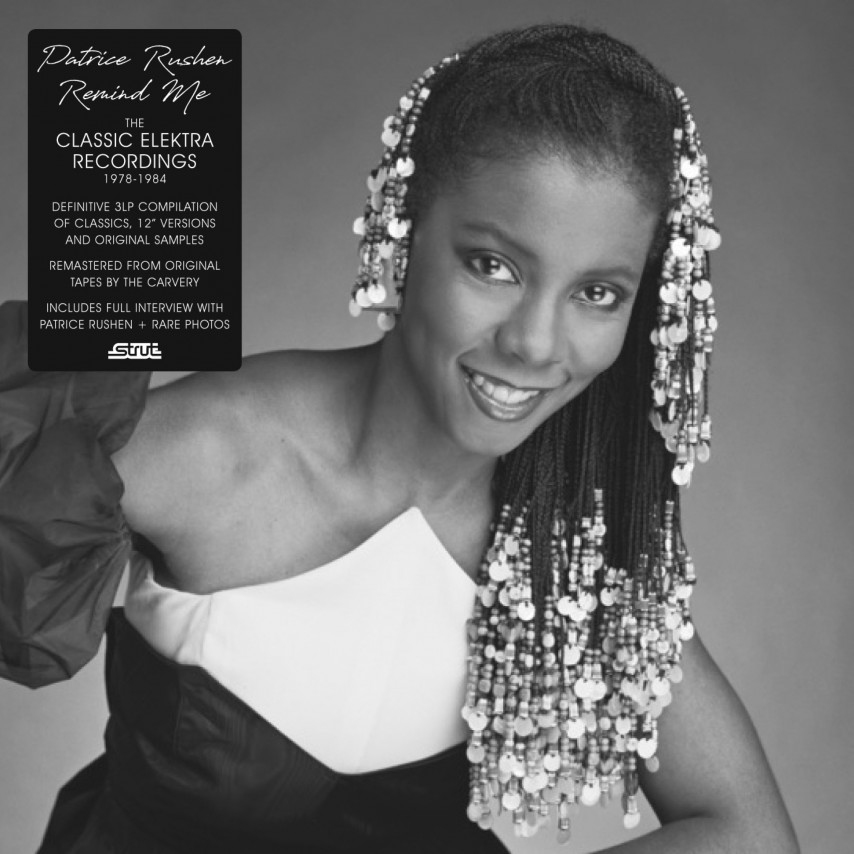 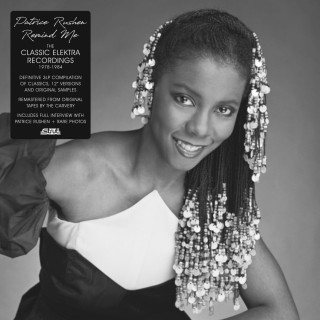 Strut present the first definitive retrospective of an icon of 1970s and ‘80s soul, jazz and disco, Patrice Rushen, covering her peerless 6-year career with Elektra / Asylum from 1978 to 1984.

Strut present the first definitive retrospective of an icon of 1970s and ‘80s soul, jazz and disco, Patrice Rushen, covering her peerless 6-year career with Elektra / Asylum from 1978 to 1984.

Joining Elektra after three albums with jazz label Prestige, Patrice had shown prodigious talent at an early age and had first broken through after winning a competition to perform at the Monterrey Jazz Festival of 1972. By the time of the recordings on this collection, she had become a prolific and in-demand session musician and arranger on the West coast, appearing on over 80 recordings for other artists. She joined the Elektra / Asylum roster in 1978 as they launched a pop / jazz division alongside visionaries like Donald Byrd and Grover Washington, Jr. “The idea was to create music that was good for commercial radio / R&B,” Patrice explains. “We were all making sophisticated dance music, essentially.” Drawing on some of the leading musicians in L.A. like saxophonist Gerald Albright, drummer “Ndugu” Chancler and bassman Freddie Washington and keeping an open minded approach from her training in classical, jazz and soundtrack scores, Patrice’s music was a different, more intricate proposition to many of the soul artists of the time. “L.A. musicians were not so locked into tradition,” she continues. “None of us were accustomed to limitation and the record label left us to take our own direction.” Early classics like ‘Music Of The Earth’ and ‘Let’s Sing A Song Of Love’ were among Patrice’s first as a lead vocalist before her ‘Pizzazz’ album landed in 1979, featuring the unique disco of ‘Haven’t You Heard’ and one of her greatest ballads, ‘Settle For My Love’. “Although ballads make you feel more vulnerable as an artist because they are often personal, I think listeners relate to that sincerity,” she reflects. By now, Patrice’s records were supremely arranged and produced as her confidence as an all-round writer, producer, arranger and performer grew. Slick dancefloor anthem ‘Never Gonna Give You Up’ and the ‘Posh’ album in 1980 led to her landmark album ‘Straight From The Heart’ two years later. Receiving little support from her label, Patrice and her production team personally funded a promo campaign for the first single from it, ‘Forget Me Nots’. It went on to peak at no. 23 on the Billboard Hot 100 and the album was later Grammy-nominated, while the track became a timeless anthem and popular sample, inspiring Will Smith’s theme for the film ‘Men In Black’ and George Michael’s ‘Fastlove’. Patrice’s final album for Elektra, ‘Now’ kept the bar high with sparse, synth-led songs including ‘Feel So Real’ and ‘To Each His Own’. It concluded a golden era creatively for Patrice which remains revered by soul and disco aficionados the world over. ‘Remind Me’ features all of Patrice Rushen’s chart singles, 12” versions and popular sample sources on one album for the first time. Formats included a 3LP set and 1CD fully remastered by The Carvery from the original tapes. Both formats include an exclusive new interview with Patrice Rushen and rare photos.