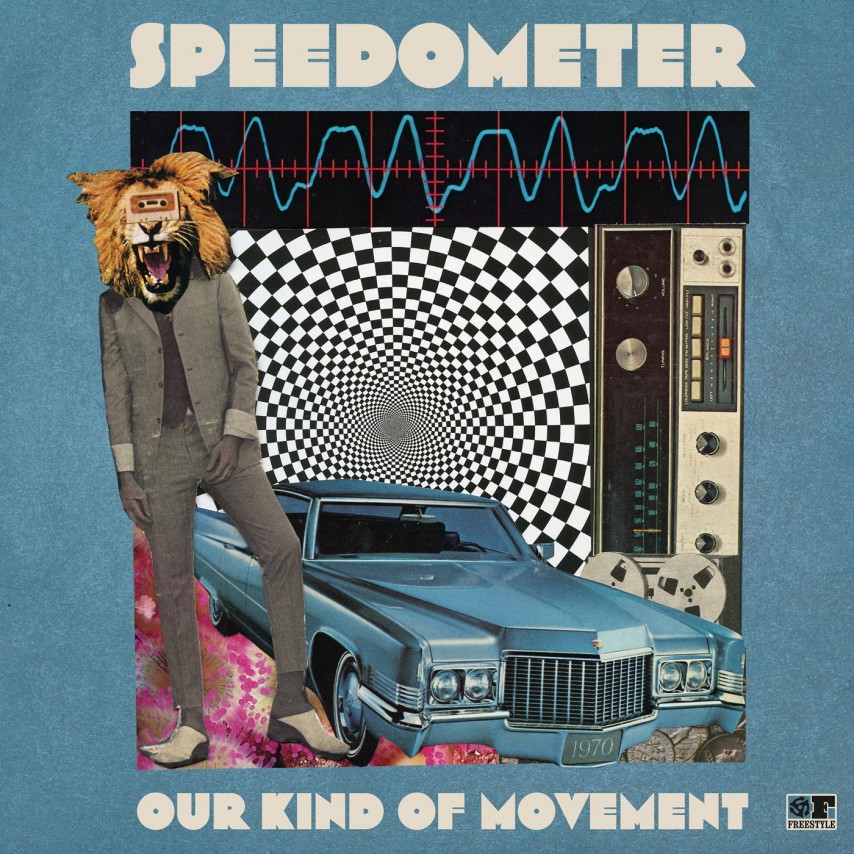 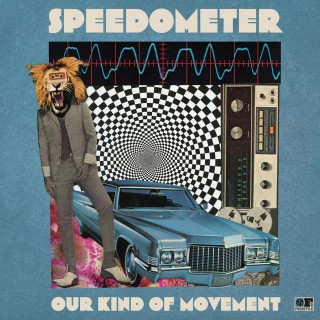 Our Kind of Movement

Speedometer Our Kind of Movement

Speedometer, the UK's premier funk band, started out in 1999 playing classic funk tunes by artists such as The Meters and The JB's in small clubs across the Southeast of England. In 2000 they released their first single, "Soul Safari" on Soul Fire the seminal New York label. This was soon followed with a slew of fine limited pressing releases on Timmion and Kennel Klub. Their opening release for Freestyle was a 7" featuring a blistering funk cover of Beyonce's "Work it Out", with Ria Currie on vocals.

Over the years, Speedometer have worked with a host of US funk legends including Joe Quarterman, Eddie Bo, Marva Whitney, Martha High, Sharon Jones, James Bell (Highlighters), Lee Fields, Billy Wooten and Robert Moore. All were blown away by Speedometer's authenticity and dedication to faithfully creating that original soul-funk sound.

On Our Kind of Movement, the band re-explore their own diverse influences combining the heritage of Latin Funk in Funky Amigo, Afro-Beat on Abuja Sunrise, Indian Psychedelic on Kashmir, the Northern Soul on We gave up too soon. There is, of course, a hefty dose of new heavy weight funk and soul tunes, as you would expect.