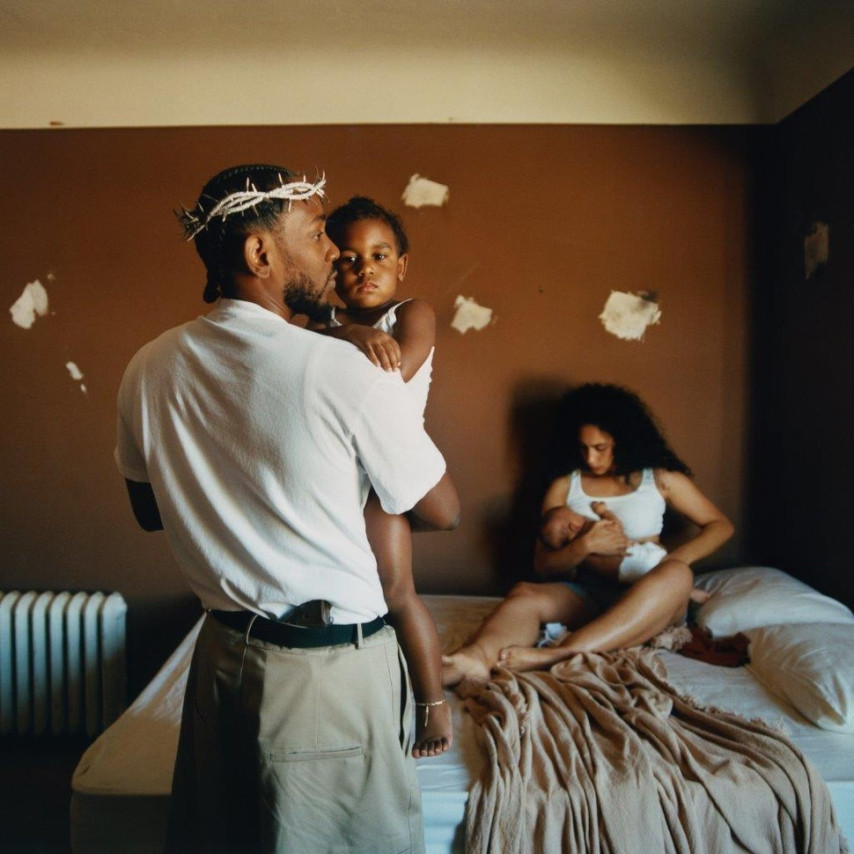 Upon release, Mr. Morale & the Big Steppers was met with widespread acclaim from critics, who praised Lamar's lyricism and the album's scope, although a few found it inconsistent. The album has so far spawned two singles; the European release "N95" and the North American release "Silent Hill". It debuted at number one on the US Billboard 200, becoming Lamar's fourth US number-one album.