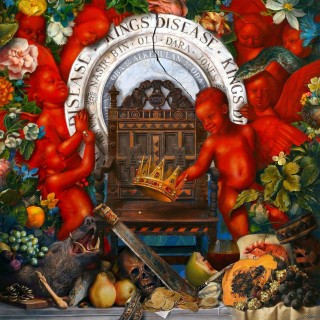 Following the release of his twelfth studio album Nasir, Nas stated that he would be working on an unfinished album produced by Swizz Beatz and RZA, who both contributed to Nas' compilation album The Lost Tapes 2 in 2019. However, on August 10, 2020, Nas announced via Instagram, a different album produced and executive produced by American record producer Hit-Boy would be releasing, which would become known as King's Disease. Four days later, on August 14, Nas released the album's lead and only single, "Ultra Black", featuring Hit-Boy.