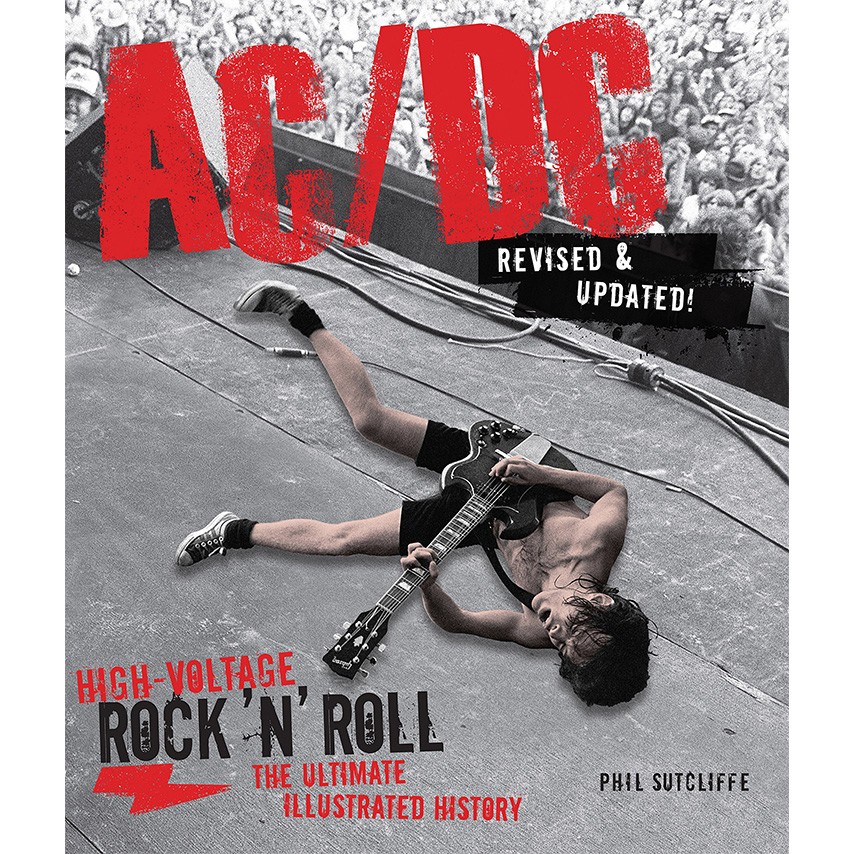 Get the first complete, illustrated tribute to one of the most popular bands in rock history, now revised and updated.

Get the first complete, illustrated tribute to one of the most popular bands in rock history, now revised and updated.

Formed in 1973 by brothers Angus and Malcolm Young, AC/DC has become one of the most popular rock 'n' roll bands in history. This revised book follows the band from its roots in Sydney, Australia, to its most recent releases and sold-out world tours. No stone is left unturned, from the AC/DC's formation and early club gigs to its astounding worldwide success. More than 400 illustrations include handbills, posters, backstage passes, and vinyl from around the globe, as well as rare candid and performance photography. Sidebars from top rock scribes examine all studio releases and delve into the guitar gear of the Young brothers. The result is an awesome tribute to the band renowned for a live-wire stage show and a sonic attack that have attracted fans from all rock camps.