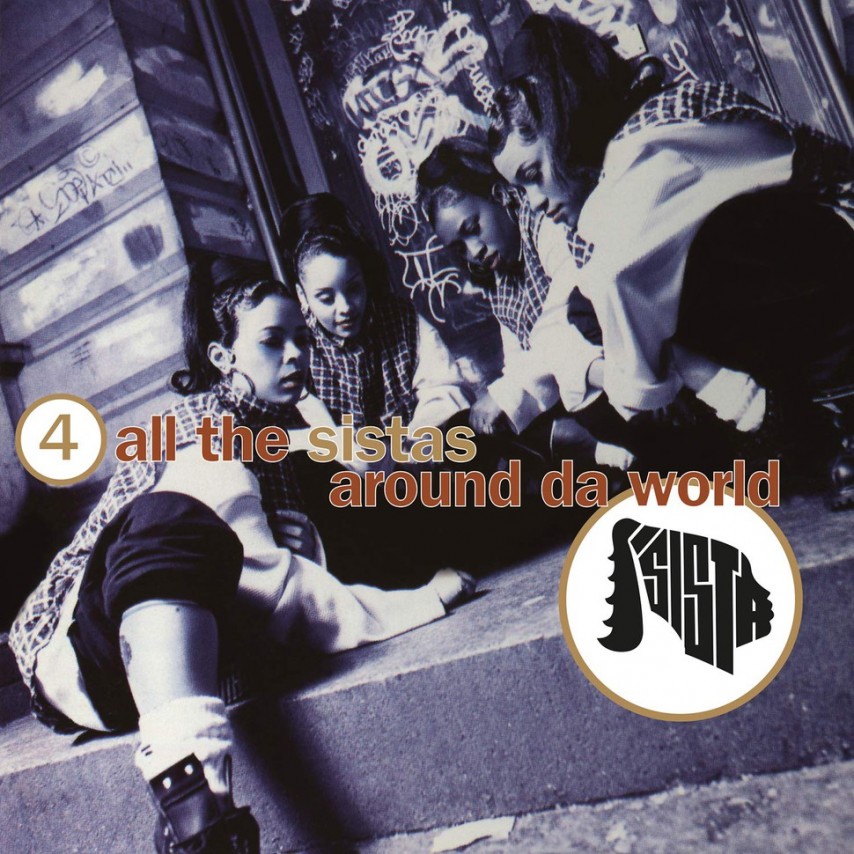 Sista 4 All The Sistas Around Da World

4 All the Sistas Around da World is the debut and sole studio album by Sista, best known for their member Missy Elliott. The album received many positive reviews from music critics. It is a superb album, showing how skilled the four were at that time. The 20 tracks are a mix of R&B and hip-hop, produced by Devante, Mr. Dalvin and Timbaland.

Fayze was the previous band name of Sista before signing to Elektra in 1993. Launched in 1989 with the help of producer Timbaland.

4 All the Sistas Around da World is available on vinyl for the first time and the package includes an insert with credits.