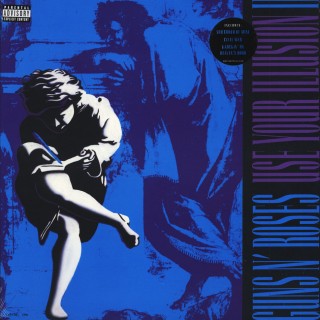 Use Your Illusion II