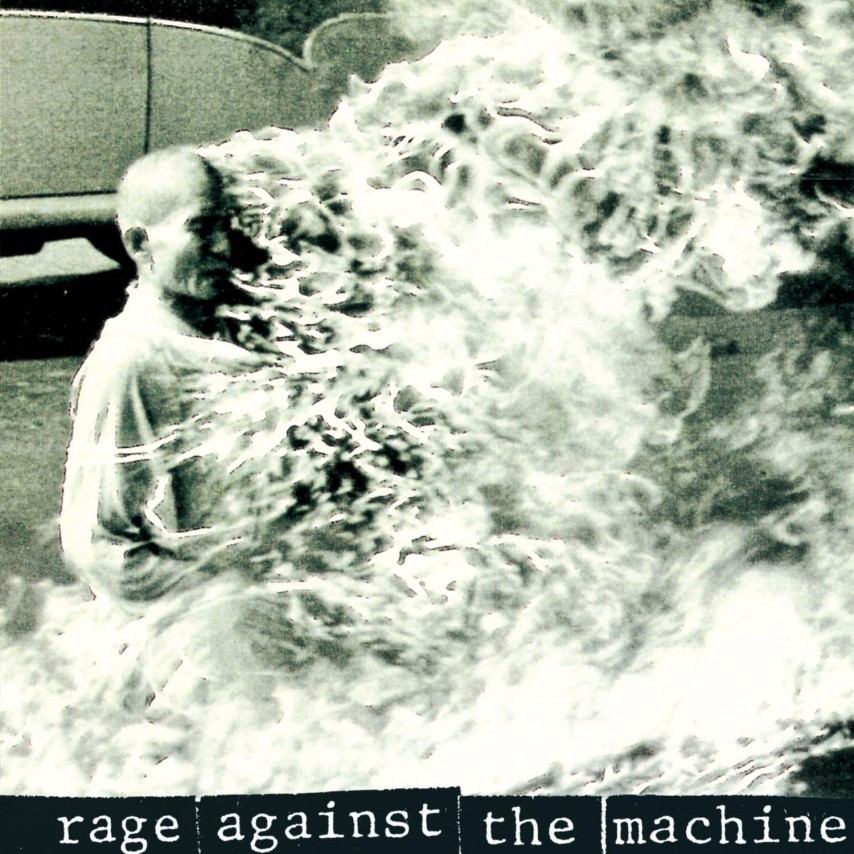 Expanding the hip-hop/metal style of bands such as the Red Hot Chili Peppers, Rage tap the spirits of vintage Black Sabbath and Led Zeppelin, coupled with hardcore punk intensity and Public Enemy-style grooves.

64,99 лв (By buying this product you can collect up to 6 loyalty points)