Начало / Книги>Into the Black: The Inside Story of Metallica, 1991–2014 (Birth School Metallica Death) 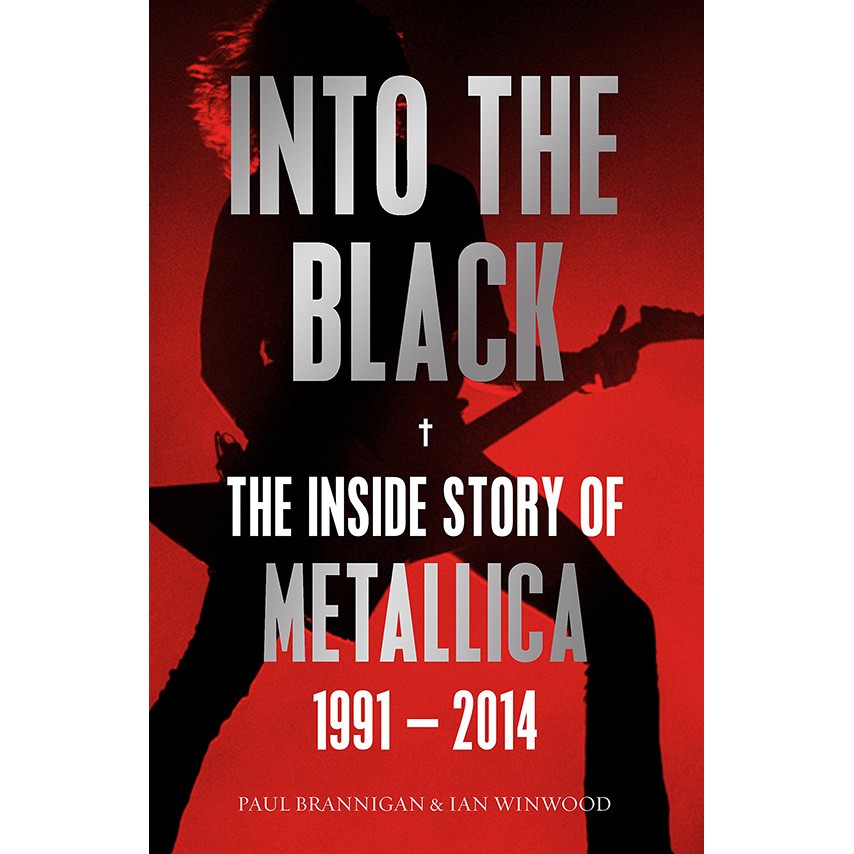 Ian Winwood Into the Black: The Inside Story of Metallica, 1991–2014 (Birth School Metallica Death)

Into the Black: The Inside Story of Metallica - Volume II of the acclaimed and 'definitive' Metallica history - for fans of Dirt, Slash and all things heavy.

Volume II of the acclaimed and 'definitive' Metallica history - for fans of Dirt, Slash and all things heavy.

'Few testimonies to the psychopathy of rock bands have been as witty, literate and loving. Read it and roll to the toll of the bell that rings for one of the greatest, heaviest rock bands.' THE TIMES

As they embark upon the fourth decade of the career, Metallica's legacy is as unique as it is remarkable: having sold over 100 million albums their status as the biggest Metal band of all time is indisputable. Following the acclaimed first volume, which chronicled the band's rise to international stardom, the authors now explore the challenges and tensions that ensued for the band.

From the phenomenal, breakthrough, success of 1991's 'Black' album to the band's reinvention with the 'Load/Reload' albums; bassist Jason Newsted's shock exit in 2001 and the group's subsequent meltdown, as laid bare in the unvarnished fly-on-the-wall documentary Some Kind Of Monster, to the divisive 'St. Anger' and 'Lulu' sets (recorded with Rick Rubin and in collaboration with Lou Reed respectively), they brilliantly capture this unique bands epic, louder than life saga.