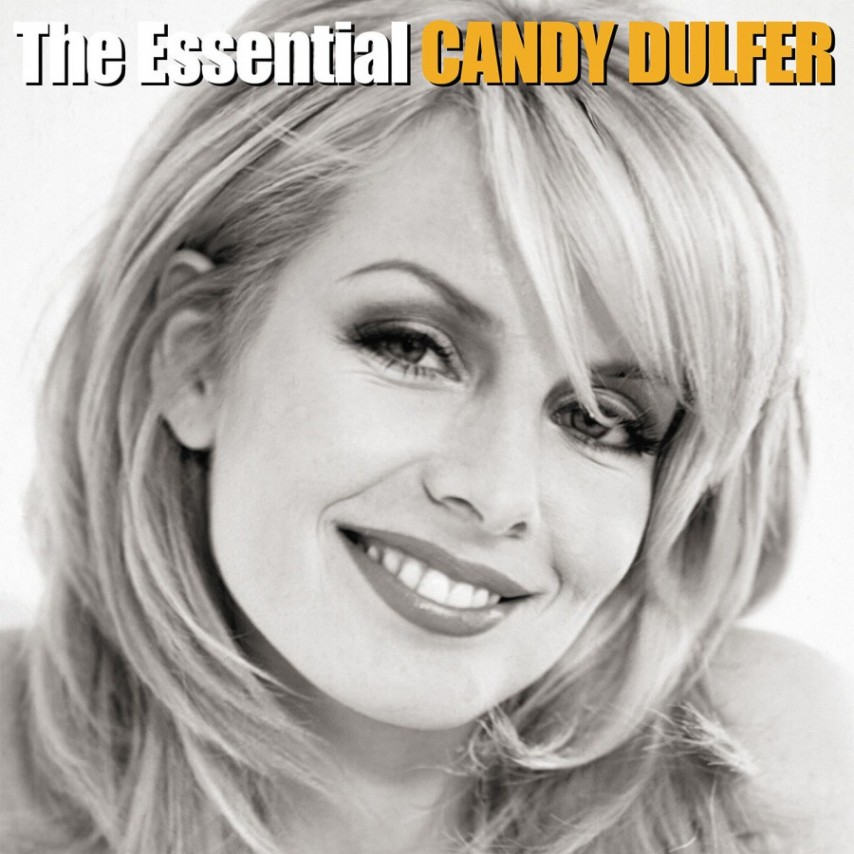 The Essential contains an overview of all the fantastic songs Candy Dulfer recorded both solo as in collaboration with other musicians. This 17 tracks double LP includes famous songs like "Sax-a-Go-Go", "Lily Was Here", and "Saxuality".

It's hard to believe that it's been over 30 years since Candy Dulfer rose to fame with her high-profile collaborations with Dave Stewart (the worldwide number 1 smash "Lily was here") and of course, the legendary Prince, whose tongue-in-cheek recommendation ("When I want sax, I call Candy") in the "Partyman" video made the world sit up and notice the young, glamorous and talented sax player at his side. Candy has been fortunate to work - both in the studio and on stage - with some of the biggest names in music, including Van Morrison, Maceo Parker, Sheila E., Mavis Staples, Lionel Richie, Beyoncé, Pink Floyd, Chaka Khan, Aretha Franklin, and many others. Despite these high-profile collaborations, Candy mainly focused on her solo career, starting her own band at age 13 and touring the world ever since.