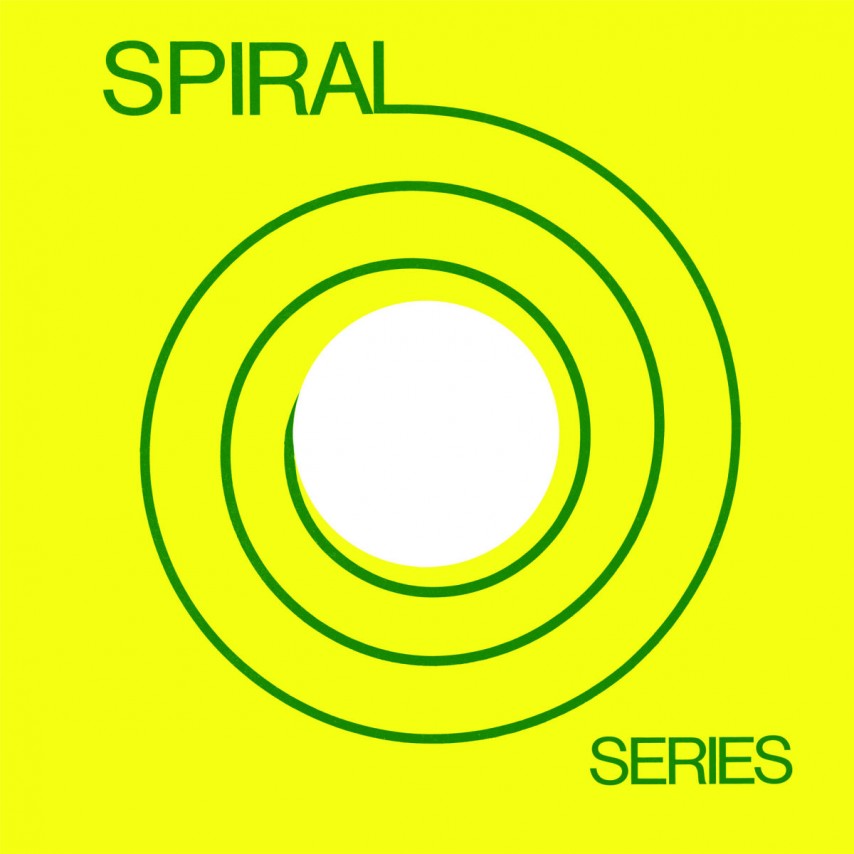 Warrior horse-woman of myth or chimerical beast of late 1970s funk? It is simply Centaura, available here for what amounts to the first time. For Atlanta hillbilly impresario Bob Riley, the "Spiral Series" of 12"s was part put-on, part hustle-but for Birmingham, Alabama's Centaura, that spiral-in logo appeared as a long-shot leg up.