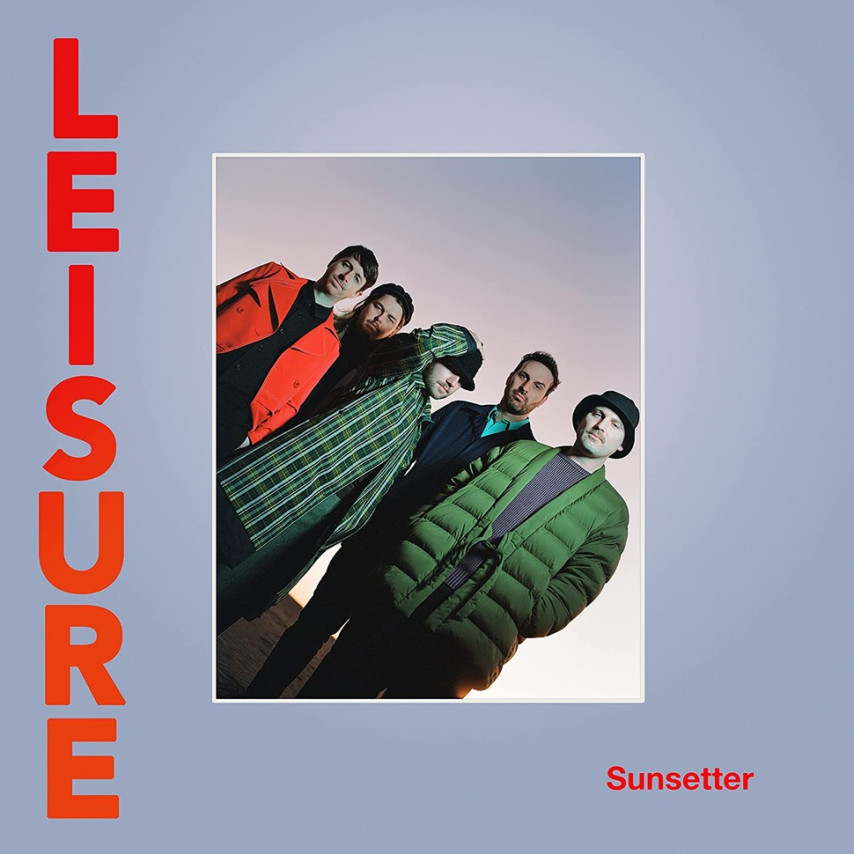 LEISURE are a soul, R&B and pop band from Auckland, formed in Muriwai in 2015. The band consists of Djeisan Suskov, Jaden Parkes, Josh Fountain, Tom Young, and Jordan Arts, all established New Zealand musicians who have worked in the Auckland scene since the 2000s.

Since their formation the band have produced three albums (Leisure in 2016,Twister in 2019, and Sunsetter in 2021), one EP (Side A in 2020) and various singles, such as "Spark It Up", "Money" and "Got It Bad" (which was featured in the American television drama You).

The band's members established themselves in the early 2000s, with the debut album by Jaden Parkes' band Goodnight Nurse, Always and Never, being certified gold after its 2006 release. Furthermore, Jordan Arts' Kids of 88 had various hits from their debut album Sugarpills, such as "My House", "Just a Little Bit" and "Downtown". Fountain, who is also known for being Benee's producer, recalled getting the band together after having casual music sessions during a spontaneous holiday at a bach on the West Coast of Auckland, subsequently forming a supergroup.


In a world preoccupied with instant gratification and overnight success, LEISURE is taking the scenic route. The five members - and mates - came together in 2015 on a spontaneous trip up New Zealand’s ragged west coast. At that stage, they’d independently spent years churning through the music machine’s tight jaws. Individually, the five are award winning songwriters, producers and creatives. Together, they resolved to carve out a new musical paradigm: cut the crap, enjoy the ride and above all, keep it LEISURE.

This ethos underpinned their critically acclaimed debut record. It’s a hazy collection of funk-laced basslines and breathy vocals that make you want to crack open a cold one and float down a river on a lilo. Their follow up album Twister chucked this ethos in the blender, juxtaposing their chilled spirit with lyrics that trace the anxieties plaguing modern life.

Sunsetter is LEISURE’s third studio album, concluding their 2020/2021 EP series ‘Side A’ and ‘Side B’. As the world has provided it’s challenges these past years, the group decided to release the record in phases, “we wanted to release a collection of records that really made us ‘feel’ something in these ever changing modern times.”