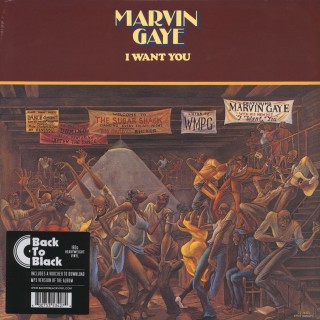 Marvin Gaye I Want You