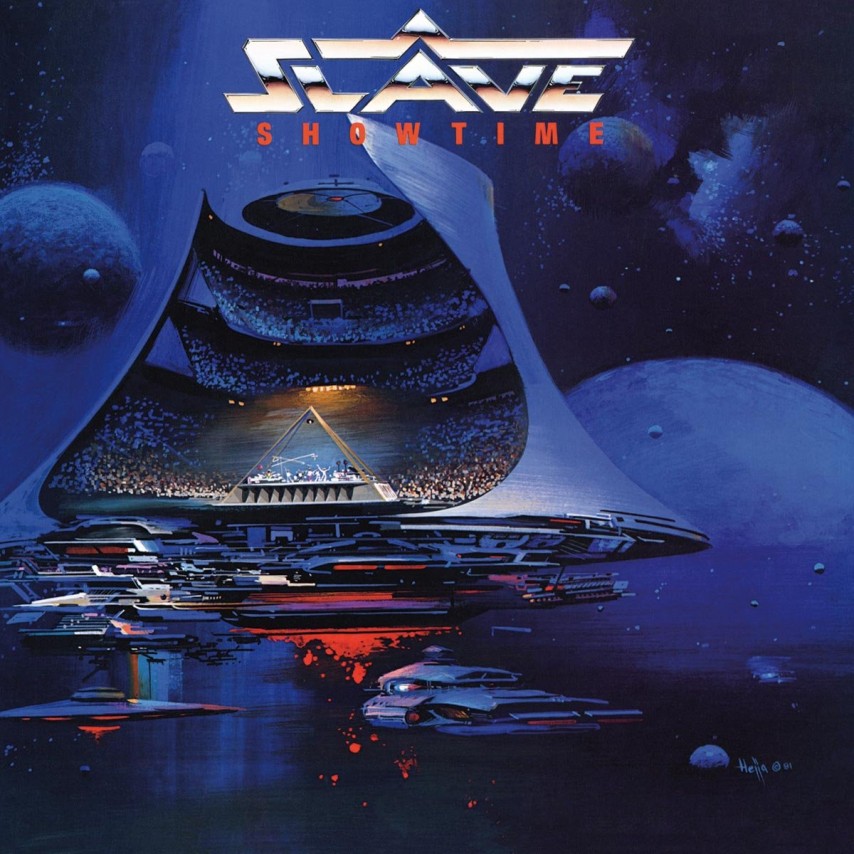 Show Time is the 6th album by the American funk band Slave, released in 1981. Show Time was the last album that singer/drummer Steve Arrington recorded with the band. The album reached number seven on the Top Soul Albums charts. The lead single, "Snap Shot", reached number six on the Soul Singles charts.