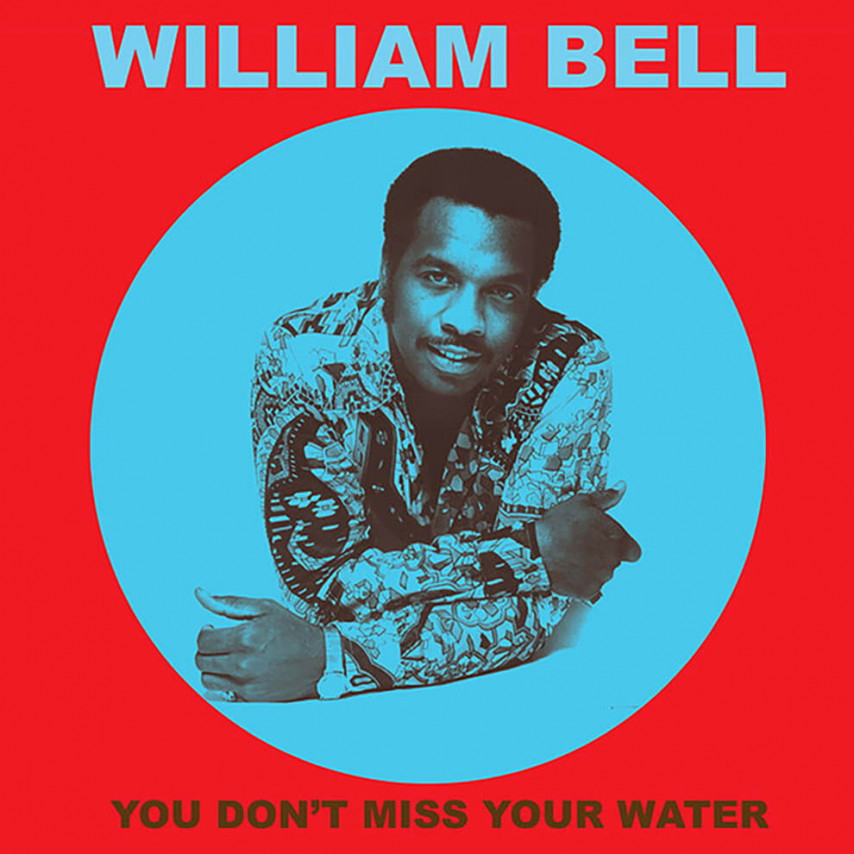 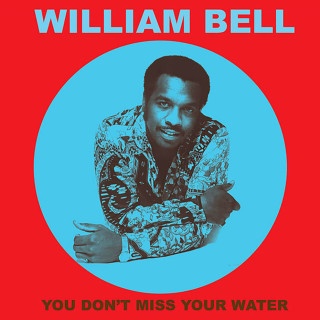 You Don't Miss Your Water